Wheelersburg, R: Security of Iceland and the Arctic 2030 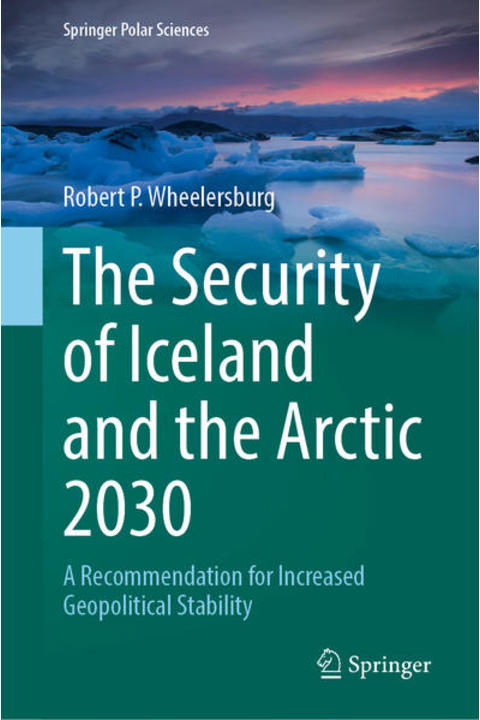 This book outlines a recommended Icelandic security force as part of the country´s defence against sub-strategic threats such as human trafficking by criminals or border incursions by other states.  It also tests the recommended security force through the development of four different hypothetical scenarios in the year 2030 designed to show the force´s successful implementation.  Melting of the Arctic ice pack, and the opening of the Transpolar Sea Route around 2025 could lead to an increase in traffic into the North Atlantic from the Pacific (and vice versa).  That movement is predicted to bring a massive influx of tourists, business interests, and government entities into the region.  Along with legitimate uses of the new shipping lanes, the opportunity for terrorists, criminals, and rogue states to travel in and around the Arctic could lead to increased smuggling, violence, and sovereignty disputes (i.e., seizing uninhabited terrain).  A review of Iceland´s current security policies indicates that the parliament provided the legal framework to create the recommended security force with the 2016 Parliamentary Resolution establishing a National Security Policy for Iceland.  Many scholars and government officials believe that the Iceland public would not support a security force culturally.  Yet, recent surveys reveal that many Icelanders could accept a security force to protect them from sub-strategic threats, especially if the increased security could be attained without the intervention of foreign military forces.  The recommended security force utilizes Icelandic search-and-rescue volunteers and Reservists to increase the protection of the country funded by ist full NATO contribution.

<span class="TextSchwarz">
Outline of the Contents of Each Chapter
The preface presents the author´s qualifications for writing the book based upon his academic background and military service.  Chapter 1 provides a recent history of security operations in the North Atlantic and illustrates how global climate change and increasing militarization in the region could result in a less stable Arctic.  Analysis of security policies of the Arctic Council members in Chapter 2 provides an illustration of the region´s political and military complexity, emphasizing Iceland´s sole status as a small-state dependent upon the shelter of large states.  Chapter 3 surveys academic studies of Arctic security and points out the failure of most scholars to provide advice and recommendations useful to policy makers for designing and implementing security capabilities.  A recommendation in Chapter 4 to create a regional command and control structure in the North Atlantic results in a proposed West Nordic Security Zone that would coordinate small-state´s security operations below the strategic level.  In Chapter 5, the author designs and proposes a table of organization and equipment for a national security force for Iceland to engage sub-strategic threats.  Using his extensive experience as a military exercise planner, in Chapter 6 the author presents four futuristic fictional scenarios to illustrate the successful application of the Icelandic security force.  Chapter 7 reviews the attitudes held by the Iceland´s population and examines how Halldór Laxness helped solidify the country´s anti-military sentiment.  In the final chapter, the author details Iceland´s relevant laws and policies involving security, suggesting how the proposals recommended in the book address the nation´s call for increased sub-strategic security posture and capability.
<span class="TextSchwarz">With nearly five decades of research and military experience in the Arctic, Robert Wheelersburg is uniquely prepared to discuss security policy in the Nordic and North Atlantic Regions.  He holds a Ph.D. from Brown University in Anthropology and Circumpolar Studies and has conducted fieldwork among Saami reindeer herders in Sweden and Russia (Kola Peninsula) for over twenty years, along with fieldwork and archival work in Denmark, Iceland, and Finland for nearly thirty years.  Dr. Wheelersburg received three Fulbright Scholarships; two to Umea University´s Arctic and Saami Studies Departments and one to the University of Iceland´s Centre for Arctic Policy Studies.  He has obtained several grants to conduct his research including funding from such organizations as the U.S. National Science Foundation´s Arctic Social Science Program and the American Scandinavian Foundation, publishing several articles in journals like Arctic Anthropology, Polar Geography, Arctic, and Polar Record.  Dr. Wheelersburg also served as a U.S. Army officer assigned to NATO as an intelligence, civil military operations, and disaster assistance liaison officer for twenty five years, performing duty in northern Germany, Iceland (as a member of the Icelandic Defence Force), and as an ex 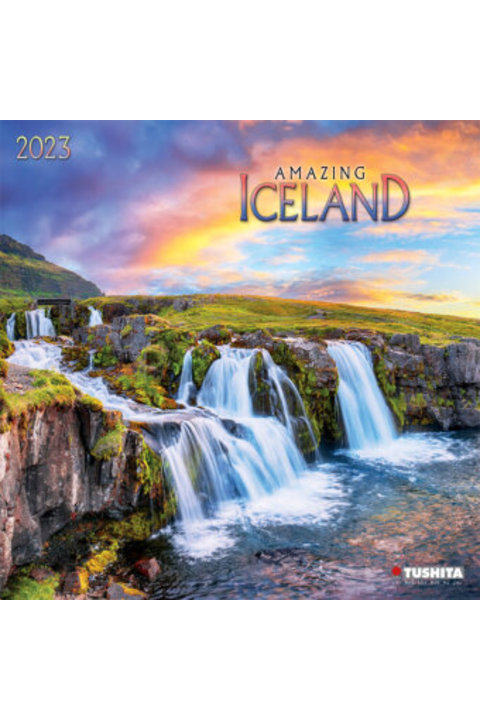 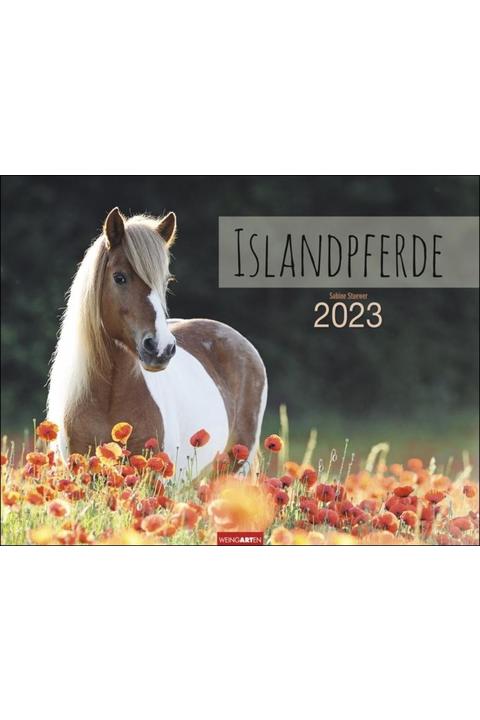 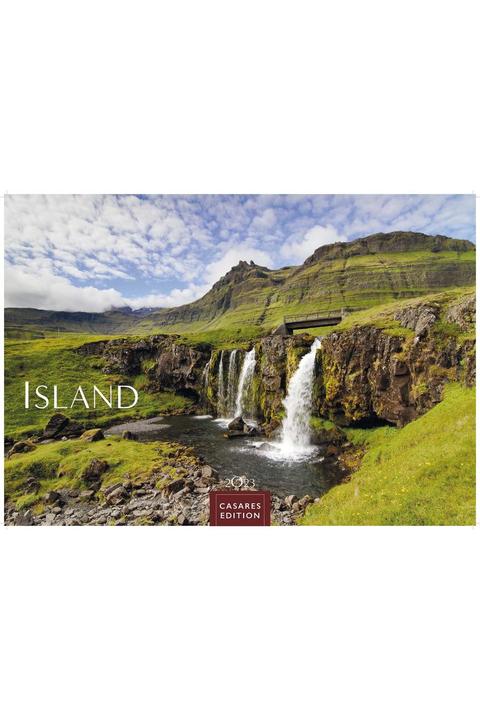 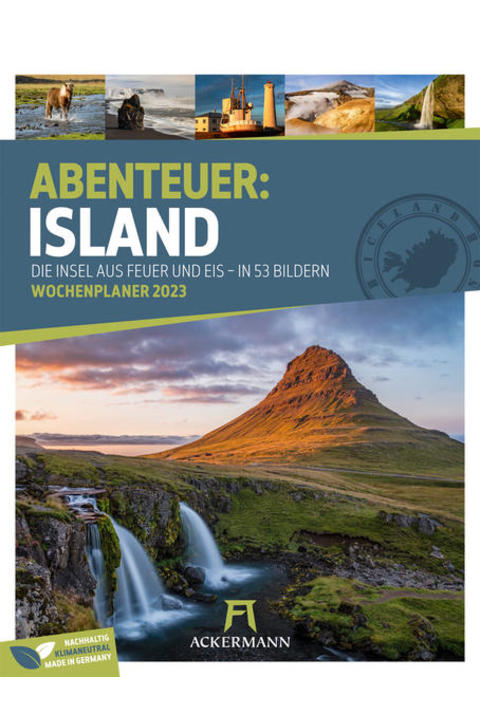