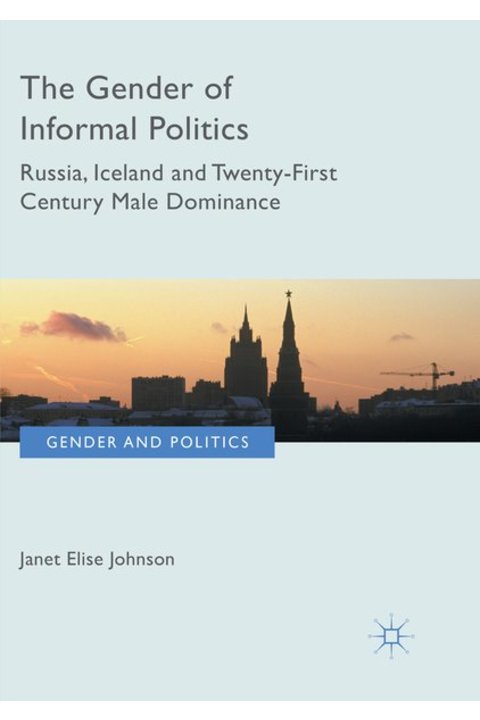 This book argues that the primary political obstacle holding women back in the twenty-first century is a bait and switch promising but simultaneously undercutting gender equality. Through a comparison of Russia and Iceland, the book shows how this revised form of male dominance came about, how it constrains feminisms, and how activists are beginning to fight back. It argues that while feminist movements have made it harder for most countries to maintain formal rules discriminating against women, economic liberalization strengthened male-dominated elites in informal institutions. These elites offer women prominent roles as policymakers and in non-governmental organizations, but then box them in with little room to represent women´s interests. Activists´ attempts to shame countries for ignoring problems such as violence against women result in new laws, but, lacking the necessary funding and enforcement, violence and inequality intensify. Explaining this paradox is the principal focus for social scientists, policymakers, and activists concerned with gender equality, women´s social inclusion, and human rights.